Vietnam’s Demilitarized Zone, or DMZ, is the area around the former border between North and South Vietnam. Historically it was a narrow band of terrain extending from the Laos border to the coast, five km on either side of the Ben Hai River, roughly on the 17th parallel north latitude.

The area saw heavy fighting in the war, and ruins of old American military bases still exist. Even if you’re not interested in the history, the area has some spectacular mountain scenery and rugged jungles.
While the actual border was marked by the Ben Hai river, most historical sights (i.e., American bases) are along Highway 9, which runs parallel to the river several km to the south. This road runs to the Lao border and continues onward. 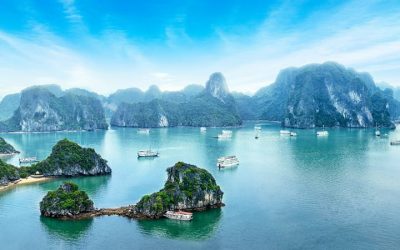 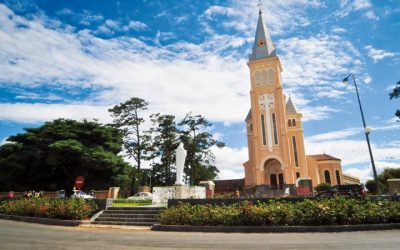 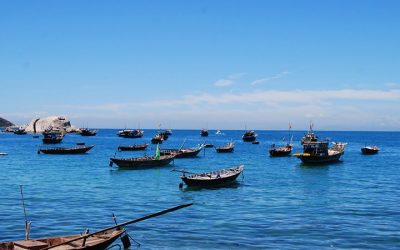